In these difficult times, which profoundly challenge our global world, not least in Europe, I consider our collaboration within CIVIS, as well as other European University alliances, as more important than ever. When nations tend to withdraw and close their borders, it is vital that our universities keep in close contact and develop our collaboration. The far-reaching digital shift that we have all experienced during the past few weeks is inspiring and gives hope: it is indeed possible to change our habits of communicating. This will also in the long term be of great benefit for the climate. I find it a true honour and privilege to lead the development of CIVIS during the coming six months

As CIVIS President, Professor Söderbergh Widding will preside the Board of Rectors and pursue the development of the CIVIS initiative in building an inter-university environment within the eight universities. A key milestone in the horizon includes the organisation of the first Global CIVIS Days at Stockholm University on 28-29 September 2020, gathering key CIVIS stakeholders from all participating countries to address research and education with a focus on climate, environment and energy. 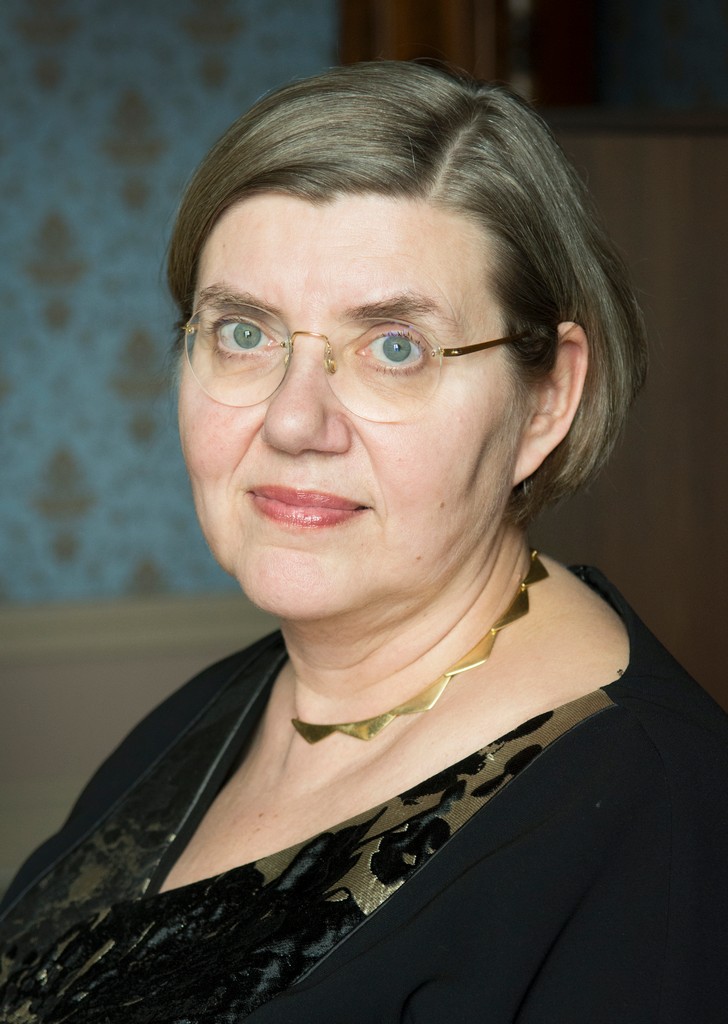 Astrid Söderbergh Widding has a background in Cinema Studies at Stockholm University, where she obtained her PhD in 1992 with a dissertation on off-screen space in Andrei Tarkovsky's films. She was appointed Professor in Cinema Studies in 2000 and has held positions as Head of Department, Deputy Dean and Deputy President. In 2009 she initiated the Journal of Aesthetics and Culture, for which she was Editor-in-Chief from 2009 to 2012.

Previous external appointments include roles as Chair of the Principals Council of the Wallenberg foundation, at the Board of the Fulbright Commission and the Board of the Swedish Film Institute. She has also been Chair of the Ingmar Bergman Foundation and film critic and media columnist in national daily Svenska Dagbladet.