On Friday 6 December 2019, the CIVIS European University organised “Mayors Day”, an event which brought together the eight partner universities and their local and regional entities to inaugurate the CIVIS representative Office in Brussels and discuss the opportunities CIVIS will bring to its local community.

Inauguration of the CIVIS representative Office in Usquare campus, Brussels
On this occasion, rectors, presidents, representatives of the European Commission as well as city and regional officials attended the inauguration of the CIVIS representative office at Usquare including Prof. Eugenio Gaudio, current President of CIVIS and Rector of Sapienza Università di Roma, Ms Themis Christophidou, Director-General of the European Commission for Education, Youth, Sport and Culture, and Mr Pascal Smet, State-secretary of the Brussels-Capital region.

During the event, Prof. Gaudio presented CIVIS’ ambitions in building a European Civic University by sharing its vision and its strategy.

“The challenge is to develop – twenty years after the Bologna Process – the founding concepts of Europe through an integrated and glocal (local + global) university space for innovative and responsible didactic and research activities, where students, academics, researchers and personnel may move freely and collaborate in a spirit of profound civic commitment".

Ms Christophidou congratulated the CIVIS alliance and shared the Commission’s vision on European Universities. She stressed on the fact that CIVIS and the European University Initiative as a whole “are no ordinary projects, they are a revolution”. She further reiterated that the European Commission will financially support this long-term project in order to move CIVIS’ ambitions into actions.
The inauguration ended with the presentation of the CIVIS office plaque and a thoughtful words from Mr Smet who saw the establishment of the CIVIS’ representative office, being in the “heart” of Europe, as a strong added-value which will benefit both the region of Brussels and Europe through “qualitative exchange on knowledge and research”.

Over a hundred people came to celebrate this memorable moment which was seen as a key step toward building a European civic University. 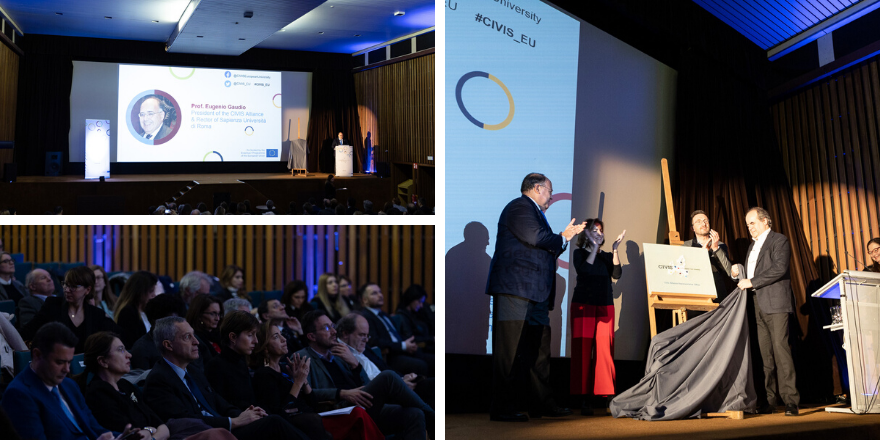 Afternoon session on the cooperation of Higher Education Institutions with regional partners at the European Committee of the Regions
A round-table session was organised in the afternoon at the European Committee of the regions between universities and their local and regional entities to discuss collaboration opportunities between one another and address the integration of a European Civic university in the pan-european landscape. The session was opened by Prof. John Goddard from Newcastle University (UK) who presented the roles and definition of a civic university. He stressed on the responsibility of universities to bring Europe closer to citizens, particularly in the places where they are located.

“A Civic university operates on the global stage but is locally engaged in meeting the challenges and realising the opportunities facing society in its city and region (...) It embeds engagement with society (business, public authorities and the community) in its teaching and research missions”.

During this session, fruitful experiences of cooperation between universities and their cities were shared and will inspire future joint projects in the CIVIS network to connect its education, research and innovation to local needs and challenges. 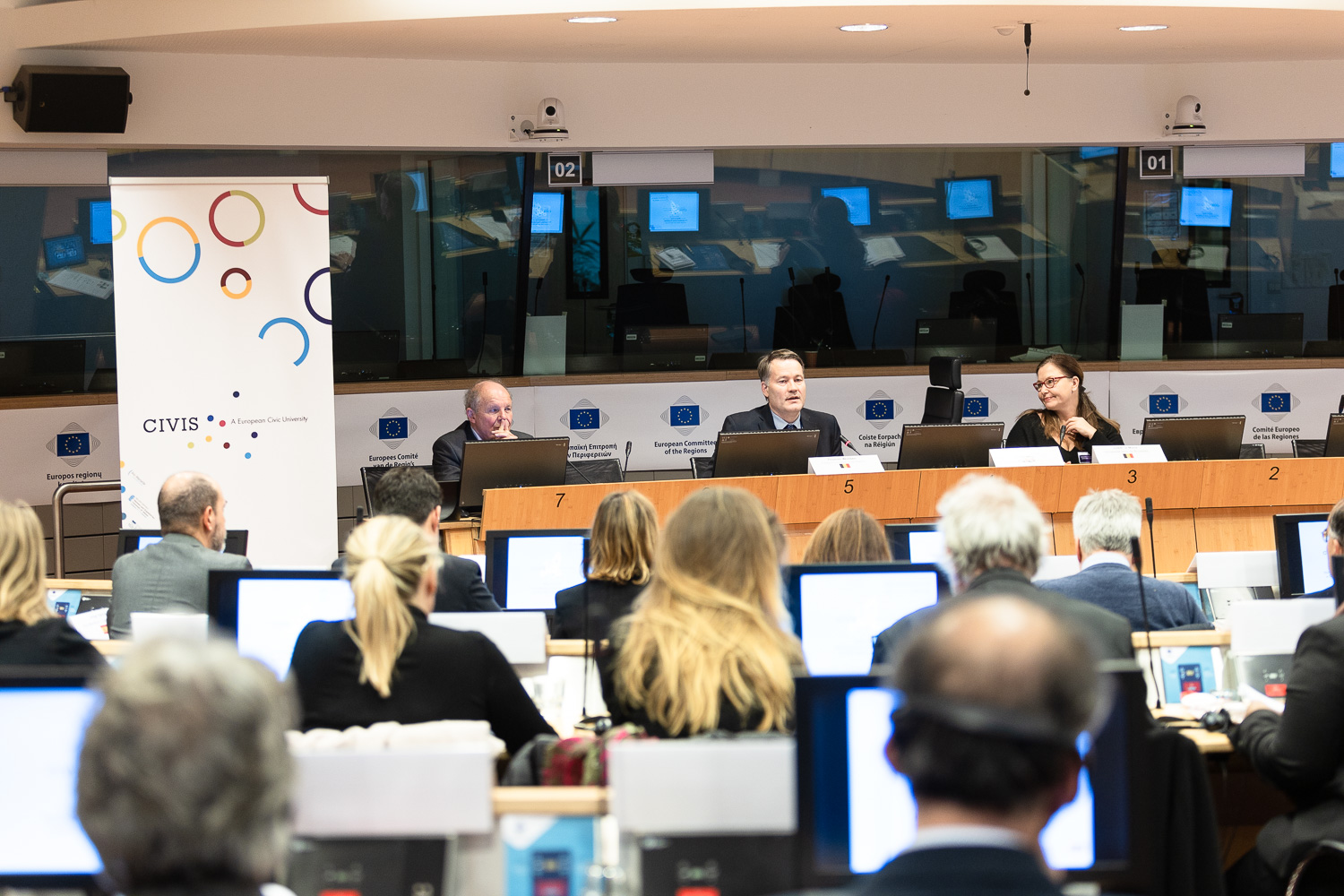