On October 5 2021, Giorgio Parisi, Professor at Sapienza Università di Roma, has been awarded the Nobel Prize in Physics 2021 for his revolutionary contributions to the theory of disordered materials and random processes. More specifically," for the discovery of the interplay of disorder and fluctuations in physical systems from atomic to planetary scales".

Born in Rome in 1948, Giorgio Parisi got his PhD in Physics in 1970 at Sapienza Università di Roma, where he is now Professor of Theoretical Physics. Throughout his career, Giorgio Parisi has made many decisive and widely recognised contributions in different physics areas, and he has received numerous awards.

On the same day, a special ceremony was held live from the Aula Magna at la Sapienza Università di Roma, to celebrate Giorgio Parisi. The Nobel Prize winner concluded the ceremony by remembering Nicola Cabibbo, his mentor, and thanking all the people who have collaborated with him during his scientific career.

The CIVIS member universities now count a total of 38 Nobel Prize winners amongst their current and former researchers, making our Alliance a real scientific heavyweight! 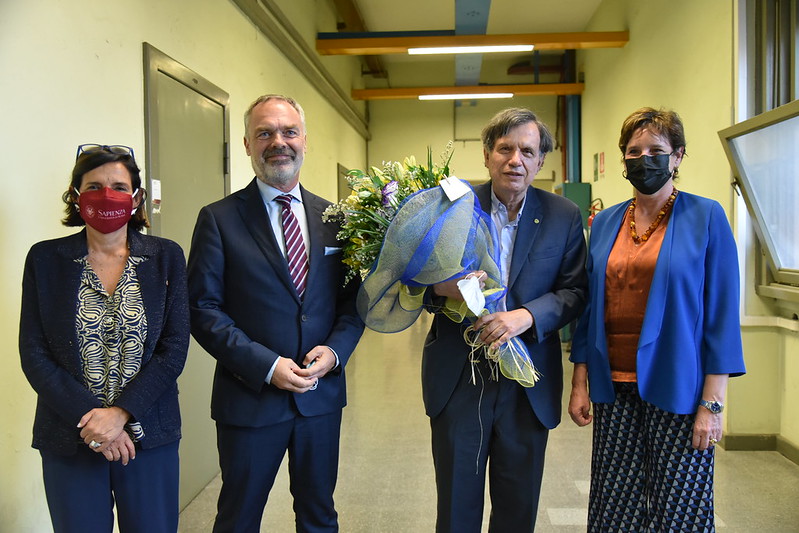 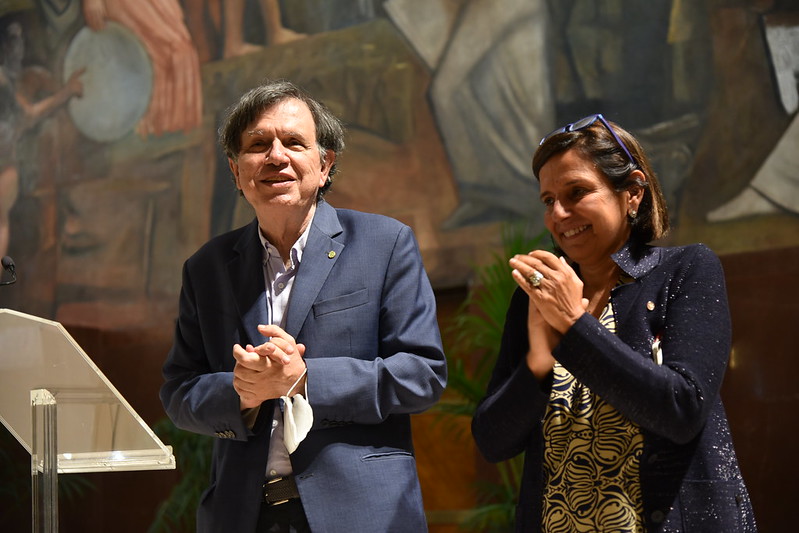 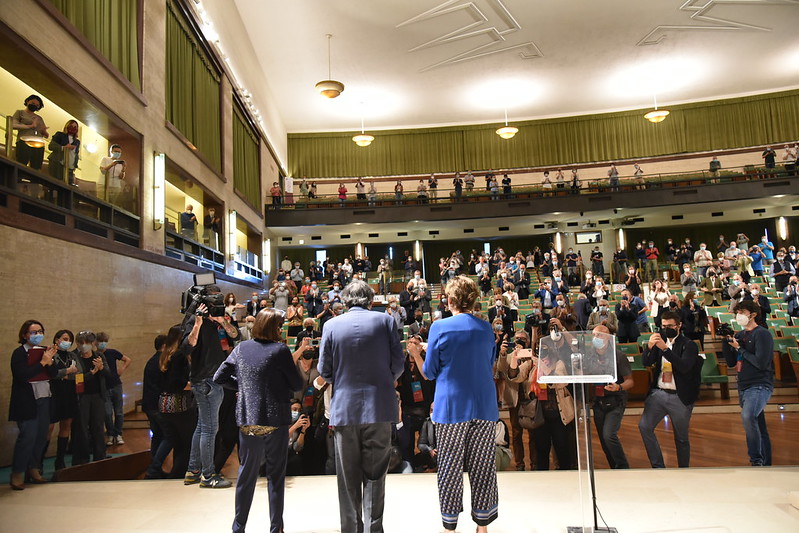