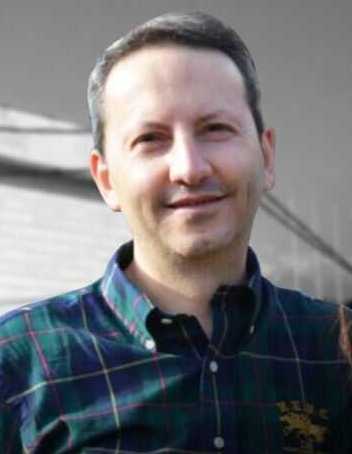 The European University Alliance CIVIS expresses its deepest concern about the particularly disturbing news it has received about Dr Ahmadreza Jalali.

Dr Djalali is a renowned scientist, specialized in emergency and disaster medicine, from the Karolinska Institute (Stockholm, Sweden), and visiting professor at the Vrije Universiteit Brussel (VUB), as well as at the Università Degli Studi del Piemonte Orientale (Italy). Arrested in 2016 during an academic trip to Iran, he was sentenced to death in 2017 for espionage, after an unfair trial.

On Tuesday November 24 2020, Dr Jalali called his wife to bid farewell. He was placed in isolation and informed by the Iranian judicial authorities that he would soon be executed.

Numerous human rights and academic freedom organizations have been mobilizing for his release over the past three years, including many universities, which have repeatedly expressed their deep concern about Dr Jalali's fate and his appalling conditions of detention and interrogation, and called for demonstrations in his favour.

CIVIS joins the Vrije Universiteit Brussel and its EUTOPIA Alliance in calling on the Iranian authorities to prevent the imminent execution of Dr Djalali, to review his case urgently, and to act with mercy and a respect for academic freedom by releasing him from his charges. It also urges the Swedish and Belgian governments, as well as the European Commission, to use all means in their power, through all diplomatic and political channels, to obtain the rapid and unconditional release of our esteemed colleague.