This article was written by Alexandra Soulioti and Εkaterina-Michaela Tomou, Civis Ambassadors from the National and Kapodistrian University of Athens.

"On 3 and 4 March 2022, the first European Student Assembly was held in Strasbourg (France) with the participation of 38 university alliances, including the CIVIS Alliance. The National and Kapodistrian University of Athens (NKUA) was represented by Soulioti Alexandra (CIVIS ambassador of NKUA), Tomou Εkaterina-Michaela (CIVIS ambassador of NKUA), and Borboli Haido. Specifically, a total of 275 students representing 139 European Universities from 28 different countries participated.

The purpose of this meeting was to exchange ideas between students focusing on ten different issues – topics that are significant challenges for the future of Europe. The students started their discussions in January 2022 and were invited to form proposals (manifesto) to be considered by the European Institutions in the framework of the Conference of the Future of Europe. In addition, this meeting aimed to express students' opinions, promote student participation in European actions, strengthen cooperation between the various University alliances, and encourage students to take initiatives and contribute to the European democratic process. On the first day, Mrs Marie-Pierre Vedrenne, Member of the European Parliament, welcomed the students to the European Parliament, where a guided tour took place afterwards.

Thereafter, the Conference's opening ceremony occurred at the main hall of the University of Strasbourg, where students attended a series of exciting speeches by distinguished personalities. On the second day, the conference started with a roundtable discussion focusing on reshaping the European democratic future through student engagement, and subsequently, the students were divided into their assigned panels, which are listed below:

Each panel formed and agreed to 10 proposals, which were presented to all conference participants and passed-voted by all.

It is worth mentioning that throughout the Congress, as well as from the beginning of this initiative, the organization was highly regulated and admirable, with all the members who contributed to the realization of this action being cooperative and willing to help. We feel very grateful to have participated in the European Student Assembly and cooperated with students from different alliances, hoping that this first meeting will be the starting point for the organization of future European Actions." 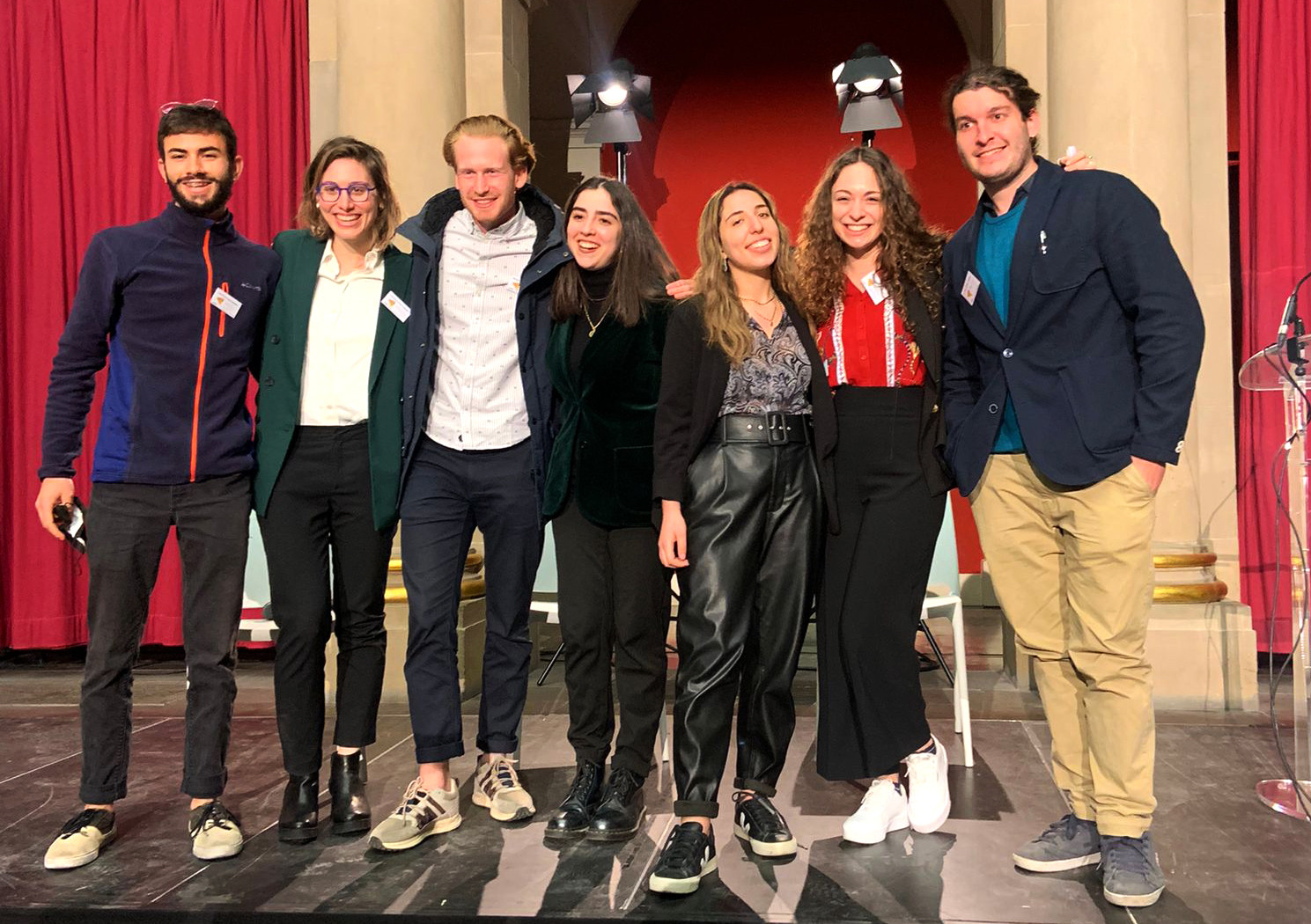