University of the Witwatersrand, Johannesburg

Commonly known as “Wits”, the University of the Witwatersrand developed out of the South African School of Mines, set up in Kimberley in 1896. The institution moved to Johannesburg in 1904 and acquired full university status in 1922. From the start, it embraced a philosophy of non-discrimination on the basis of race, which led to intense conflict with the government – including police raids and the detention of both faculty and students – during the apartheid era.

Though located largely in the district of Braamfontein in central Johannesburg, a major expansion programme in the 1960s and 1970s saw the university establishing facilities in other areas of the city such as Hillbrow and Parktown. It also acquired two farms about 40 kilometres to the north-west, Sterkfontein and Swartkrans, which incorporate a celebrated set of limestone caves and have proved a rich source of archaeological remains.

The Wits Rural Facility (WRF) is a unique rural campus of the University of the Witwatersrand, established in 1989 with a grant from the Anglo-DeBeers Chairman’s Fund. The purpose was to create a base from which Wits could bring academic resources to bear on development challenges created by the Apartheid homeland system. The facility continues to support a wide range of research, student training and community engagement in a rural setting. WRF is situated in the far north-east of South Africa, in the central lowveld of Limpopo Province, close to the Kruger National Park and the border with Mpumalanga Province. Infrastructure includes a variety of visitor accommodation, seminar and conference facilities, a restaurant, staff housing, offices, and laboratory space.  These facilities are situated on a 350 hectare bushveld estate owned by Wits University.  It is flanked by commercial private game reserves and the rural communities of Bushbuckridge local municipality (a former Apartheid homeland region) of Ehlanzeni District. 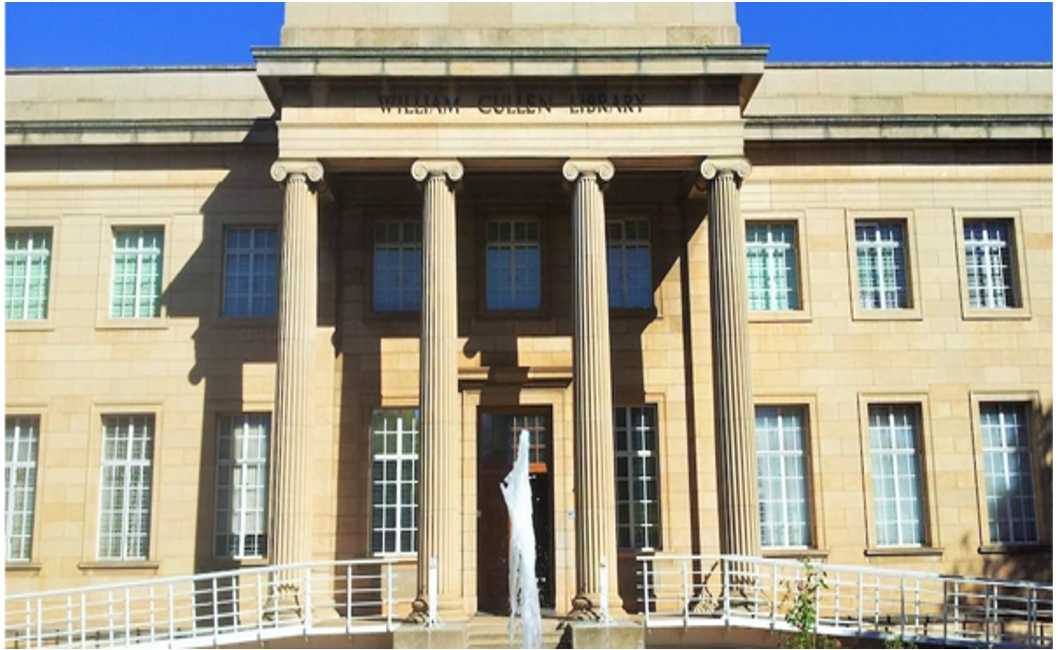 The location of the main campus in Johannesburg means that Wits is close to the economic powerhouse of the whole African continent. It was one of the founders of the African Research Universities Alliance and has an active programme of collaborative projects right across Africa and beyond. Highly research-intensive, it has made a major contribution to applied areas such as healthcare and the challenges of deep-level mining but performs strongly in subatomic physics and other fields of fundamental science. Wits is home to 381 NRF-rated researchers and 400 award-winning researchers, who regularly contribute new research in their fields and have a direct impact on policy and industry.

The most famous alumnus of the university is Nelson Mandela, who studied law there and went on to become President of South Africa and the 1993 Nobel laureate for peace. The novelist Nadine Gordimer (Nobel Prize for Literature, 1991) also attended for a year, while Aaron Klug (Nobel Prize for Chemistry, 1982) and Sydney Brenner (Nobel Prize for Medicine, 2002) both took their first degrees at Wits.

The university has an enrolment of about 45 000 students of which approximately 20 percent live on campus in the university's 17 residences. About 20 percent of the students are postgraduate.

Wits offers over 3600 undergraduate and postgraduate courses in English. Wits prides itself on being very cosmopolitan, with 10 percent of its students coming from overseas and 85 nationalities represented on campus from Africa and the rest of the world.