Created on 24 February 1957, the University of Dakar was officially inaugurated on 9 December 1959 after a long evolution marked by:

The University of Dakar is oriented towards fundamental and applied research and is open to various fields of study. It is, with no doubt, the biggest French-speaking university in West Africa with nearly 90 000 students. Its main missions are to provide training adapted to the needs of society; to develop research to foster the economic, social and cultural development of Senegal and Africa; to provide service to the community in order to participate in the management of environmental, socio-economic, national and continental political issues. It is located on the West coast, in Dakar, the capital of Senegal. It is composed of higher education and research establishments as follows:

The research system at UCAD is structured around a Research Directorate, which is the steering body, a Scientific Council, the Cooperation Directorate, the Intellectual Property and Research Results Valorisation Service, and the Research Ethics Committee.

The UCAD has three (3) centres of excellence:

Research fields encompass every field with different faculties and one of the main objectives is to respond to the general needs of society. Thus, the University Cheikh Anta Diop is very rooted and socially engaged. The mission of the Centre des Œuvres Universitaires de Dakar (COUD) for example is to promote the improvement of the living and working conditions of students and pupils of the establishments under the authority of the university, under the conditions determined by decree.

The University Cheikh Anta Diop of Dakar is both an African university and open to the world. UCAD cooperates with partner universities worldwide, and is a member of international mixed structures of training and research:

It counts also more than 90 ongoing research projects funded by various partners (USAID, H3 Africa, IDRC, European Commission) and more than 100 cooperation agreements (47% Europe; 36% Africa; 10% America and 7% Asia). The Directorate of Cooperation is responsible for the management of research projects. Competitive funds are made available to the University in the framework of national and international cooperation. They are intended to finance research activities but also to pay for mobility grants. 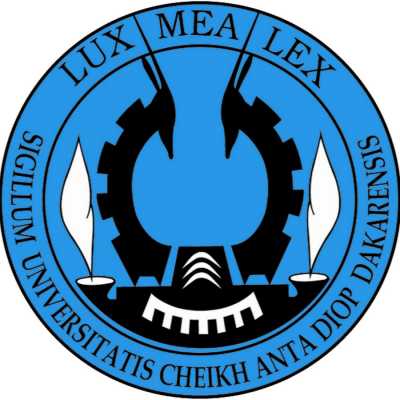